(Click on the pictures for links to their music!)

ZEPPARELLA - Last year a new tradition was born at the fair. Female tribute band Helles Belles was a smash hit, drawing a full house at the Saloon Stage. In 2019, fair-goers are in for another night of heart-pounding musical excitement. The Led Zeppelin all-female tribute band ZEPPARELLA hits the Saloon Stage full force. The Beer Garden will be open. The music will be loud.

80’s DAZE -Three different one shows - with all the hits of the 1980’s, covering artists like A Flock of Seagulls to Madonna. A huge array of hits for your all-day listening pleasure. Big shade tent covers seating area too!

PAPERBACK WRITER - Back by popular demand! The iconic Beatles sound never goes out of style. There’s even a movie in theaters right now about The Beatles music. With superb musicianship and uncanny vocals - Paperback Writer is the Ultimate Beatles Tribute Experience! Don’t miss it!

PLEASANT VALLEY SUNDAY Acclaimed by die-hard Monkees fans as close to the real sound as you can get. Even by actual Monkee Peter Tork himself. Fun swingin’ 60’s sounds. Sing along to all your favorite Monkees hits!

HIGH TIDE - Beach Boy Tribute Band. These fellas are a favorite of the Disney™ company and headline at many of their venues. It’s a high-energy mix of Beach Boy classics, with that great era of “surf music.” You’ll enjoy the waves of nostalgic tunes as they wash over you. Big shade tent over seating area all week!

CORT CARPENTER - Named “Male Entertainer of the Year” at the 2017 Independent Josie Music Awards. Originally from Cowlitz County records and performs full-time in Nashville, when he’s not on tour. Cort brings his own true qualities to the country music scene with his strong, heartfelt voice that sets him apart in the genre. Hey - his show is fun too! His song “Let Me See Your Koozie” is widely known and a party anthem for his fans. The music video for “What We Were Drinking” has accumulated over 1.3 million views on YouTube. If you’re looking for a country music party to kick up your heels this summer - come see Cort!

Megs is a rising young country singer from right here in the Pacific Northwest. We saw her last year at the Joint Base Lewis McChord 4th of July, where she drew an audience of well over a thousand people. McLean and her band deliver guitar driven Country/Grunge originals and covers of new-country favorites. McLean and her band will perform two back-to-back sets with a break.

ERICKA CORBAN from TV’s “The Voice” Ericka competed in season 12 of NBC’s hit TV show “The Voice.” Her unique musical talents have graced a few indie films. Her music has been placed in Starbucks stores all over the world. Her voice has been described as being like a “beautiful song bird.” She performs with her band on opening night of the Fair.

Sanctus Real returns with a new lead singer in place. The trio began writing songs for Changed, their first album together. Lolli’s soulful vocals are noticeably different from the band’s original sound, but the focus of the music remains - hope found in an unchanging savior. While the new songs are certainly influenced by the outward changes the band has experienced, the message is centered on how change can bring about personal redemption. Life is, whether good or bad, a series of unexpected moments. With Changed, the band communicates that nothing’s ever a lost cause in the kingdom of heaven. Stripping away what was and getting down to the one thing that matters has given the band a new voice and solidified the purpose behind it.

Mac Powell and the Family Reunion

Mac Powell and the Family Reunion officially started in early 2018 as the next chapter of Mac’s musical journey. The Family Reunion is a band that has developed over the past several years from the musical “brothers” that have been recording and playing live with Mac in support of his first 2 independent solo projects.

The Southern Roots – American rock collections are foot-stompin’, hand clappin’ tunes clearly pay tribute to the early musical inspirations from his childhood. The live show is a blend of class and sing along Gospel, Country, and American Rock songs, combined with some of Mac’s favorite THIRD DAY numbers that he has written, and his latest original tunes.

Music on the Midway Stage

Chris Guenther is a cowboy country musician from right here in Southwest Washington. He’s produced six independent albums and his music has hit the charts in far off European locales. Here at home, Chris and his band have built a strong following of fans who like to kick up their heels and dance on the midway.

The Brothers Rowe are street rats from Mount Rainier making noise we are sure you'll enjoy.

Sucker Punched is a tribute band to awesome Rock & Roll from the 80's and all the fun that goes with it. These rockers are Lewis County locals.

Rockin' Aces are Olympia locals that like to play anything that will make you dance. They are on the relentless pursuit of great music.

Virgil plays classic country. He's ready to give you some great tunes. 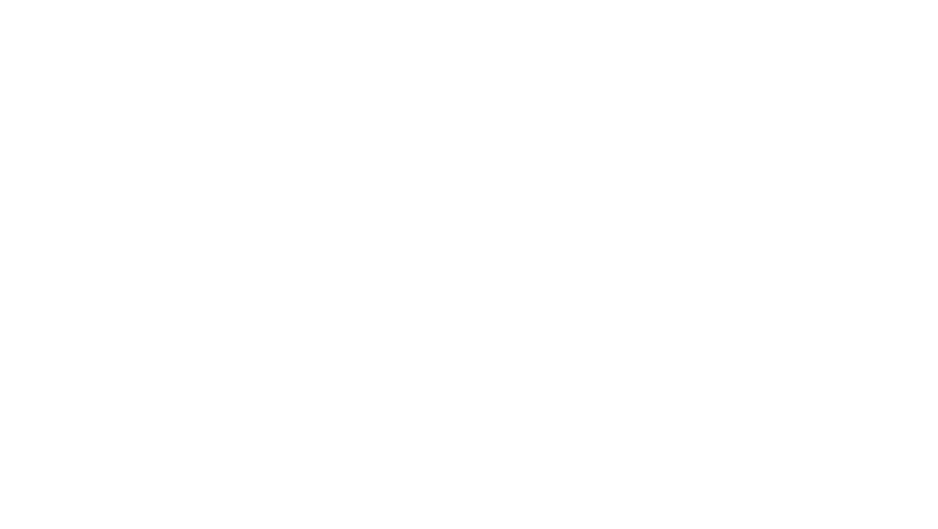