Southwest Washington Fair Founded in 1909
Reprinted Courtesy of The Chronicle

The most colorful event of the year in this region is the Southwest Washington Fair. It attracts more than 65,000 visitors over its six-day run each August. Provides an annual financial transfusion for the local economy, is center stage for an entertainment revue unequaled in the area and showcases the agricultural and industrial accomplishments of the region.

Today’s Fair had its formative start in 1877, when an association was formed in Lewis County for the purpose of promoting “the advancement of agriculture” and needing the stimulus of friendly competition to advance them beyond the
first rudiments of agriculture which are generally found in a new country.

The organization was incorporated as The Lewis County Agricultural Association in November 1882, and its first Fair was held Oct. 6 ~ 9, 1891, at what is the site of today’s Fair. (Note: the Fair held in 1877 was located at a site near where the Fuller’s Market Basket is now located in Chehalis,

In the early 1900’s, men such as E.C. Truesdell, an avid harness horse racing enthusiast, and George Walker, Chehalis, a breeder of racehorses, dreamed of a large new fair facility to serve the area. These men, and others who shared their dream, were close friends of the leading political figure of the day in the state, Gov. Roland Hartley, also a harness racing fan.

Those promoting the new fair facility made many trips to the state Legislature in Olympia to persuade that body to provide some funding. Their dream came true when in 1908 the Legislature agreed to provide the funding and stipulated the Fair was to be located between Chehalis and Centralia. The Legislature decreed that the Fair was to serve a six-county area consisting of Lewis, Thurston, Mason, Grays Harbor, Cowlitz, and Pacific Counties.

The Southwest Washington Fair that was born was unique in that it was the only one created through an act of the Legislature to serve a six-county region.

Construction soon began on Fair facilities, including the floral and machinery halls, four stables with eighty stalls, a cattle barn with 400-head capacity, and a grandstand, capable of seating 4,000. Continuous rains, however, delayed progress,

Numerous buildings, including the grandstand and a half-mile racetrack, were completed in time for the first Fair at the new site, in late September 1909. The weatherman did not cooperate with this first Fair and it was deluged with five days of continuous downpour.

The rainy debut, however, did not dampen the Fair’s progress and it soon became known as an outstanding showplace and as the home of the finest harness horse track in the region. Through the support of a racing stables set up and down the West coast, trotters and pacers were able to compete at the Fair’s oval.

Competition in the livestock departments stimulated interest in breeding fine cattle. Consequently, Lewis County and surrounding areas began flourishing as a source as a source of excellent dairy cattle and beef cattle for breeding purposes.

The Grange booths of today were preceded by agriculture exhibits that were housed in a structure just north of the present grandstand.

George Walker managed the Fair from its inception as a regional event in 1909 until 1927. He is credited as being responsible for the Fair’s early rapid growth and excellence. 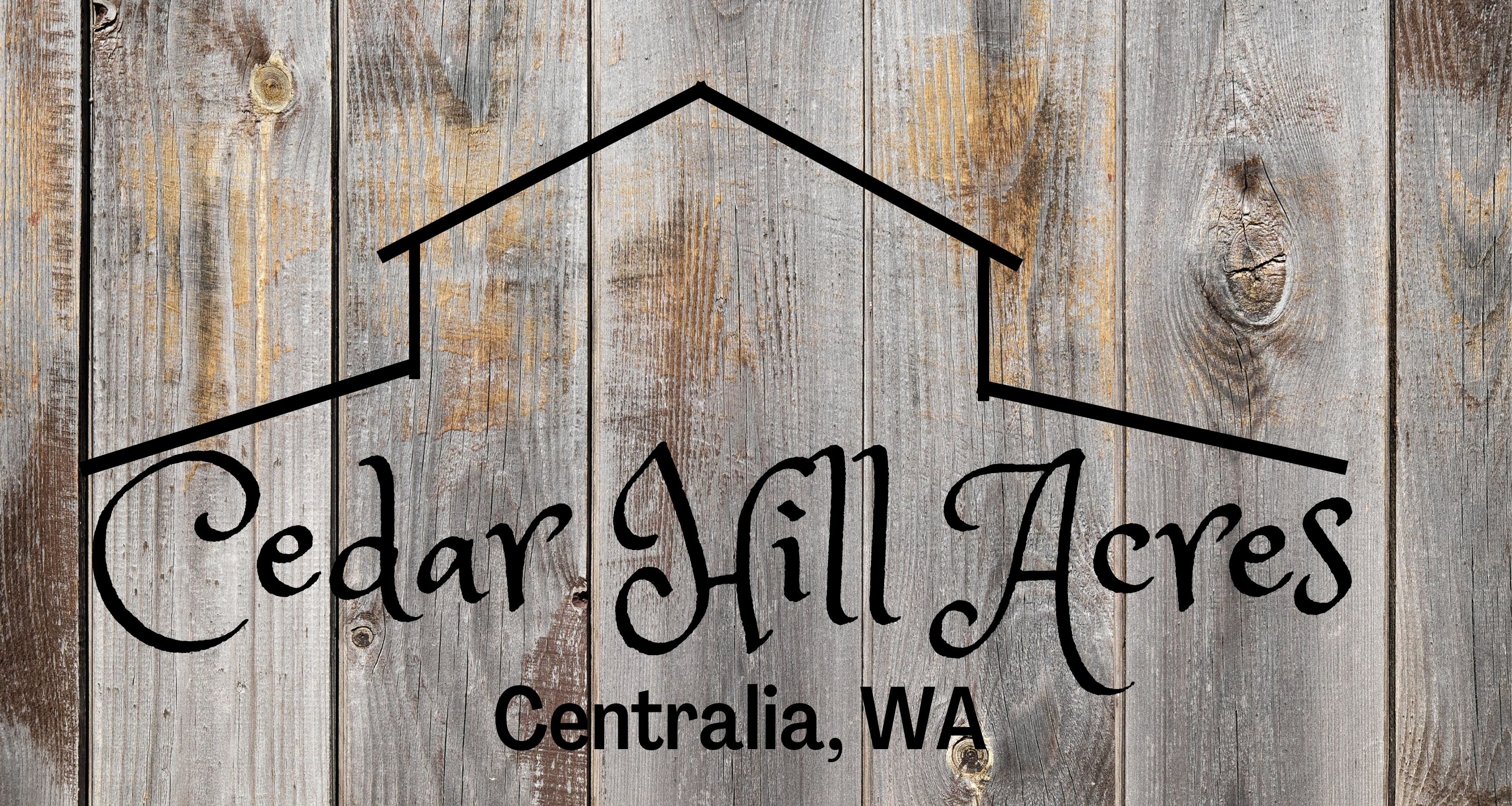